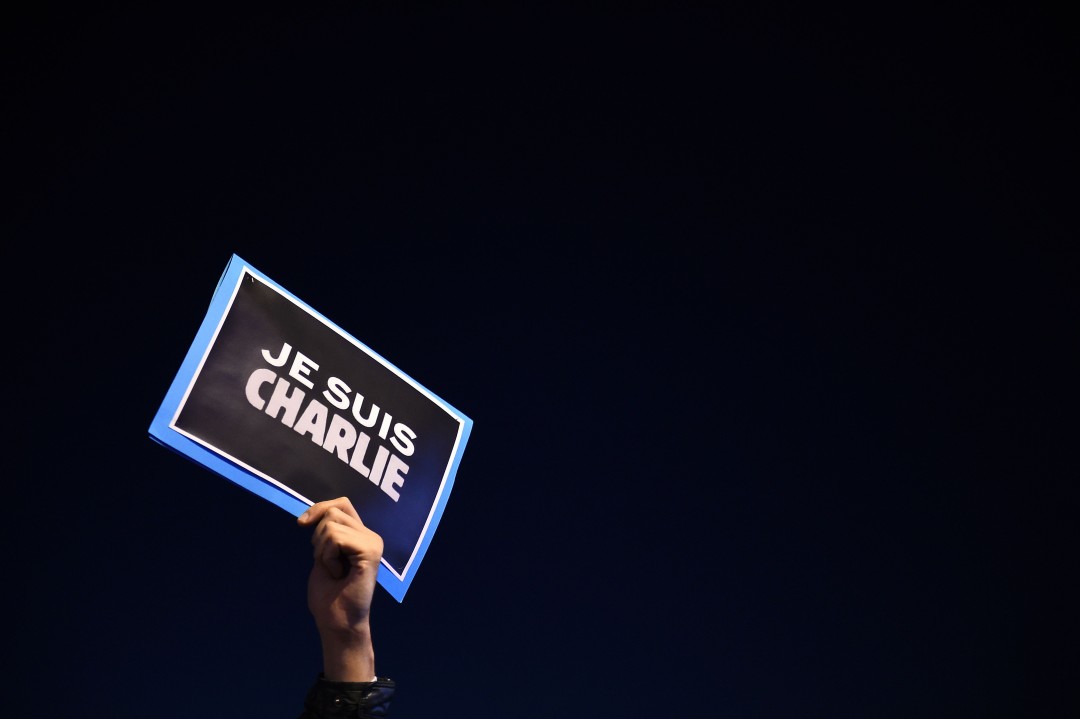 A man holds a placard reading « I am Charlie » on the Old Harbor in Marseille, southern France, on January 7, 2015, following an attack by unknown gunmen on the offices of the satirical weekly, Charlie Hebdo. France’s Muslim leadership sharply condemned the shooting at the Paris satirical weekly that left at least 12 people dead as a « barbaric » attack and an assault on press freedom and democracy. AFP PHOTO / ANNE-CHRISTINE POUJOULAT 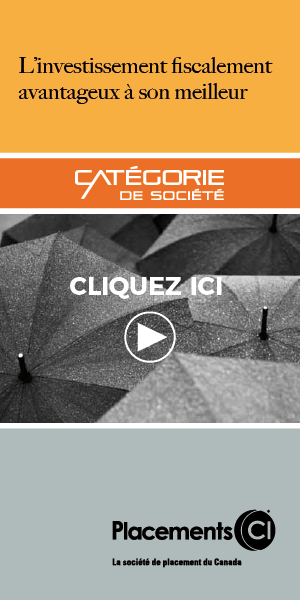 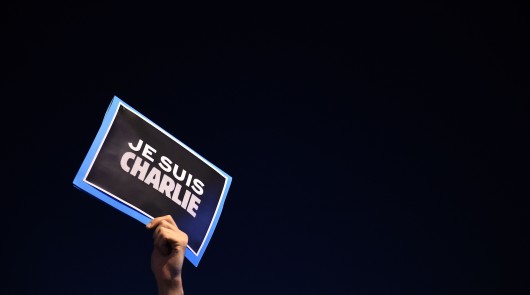